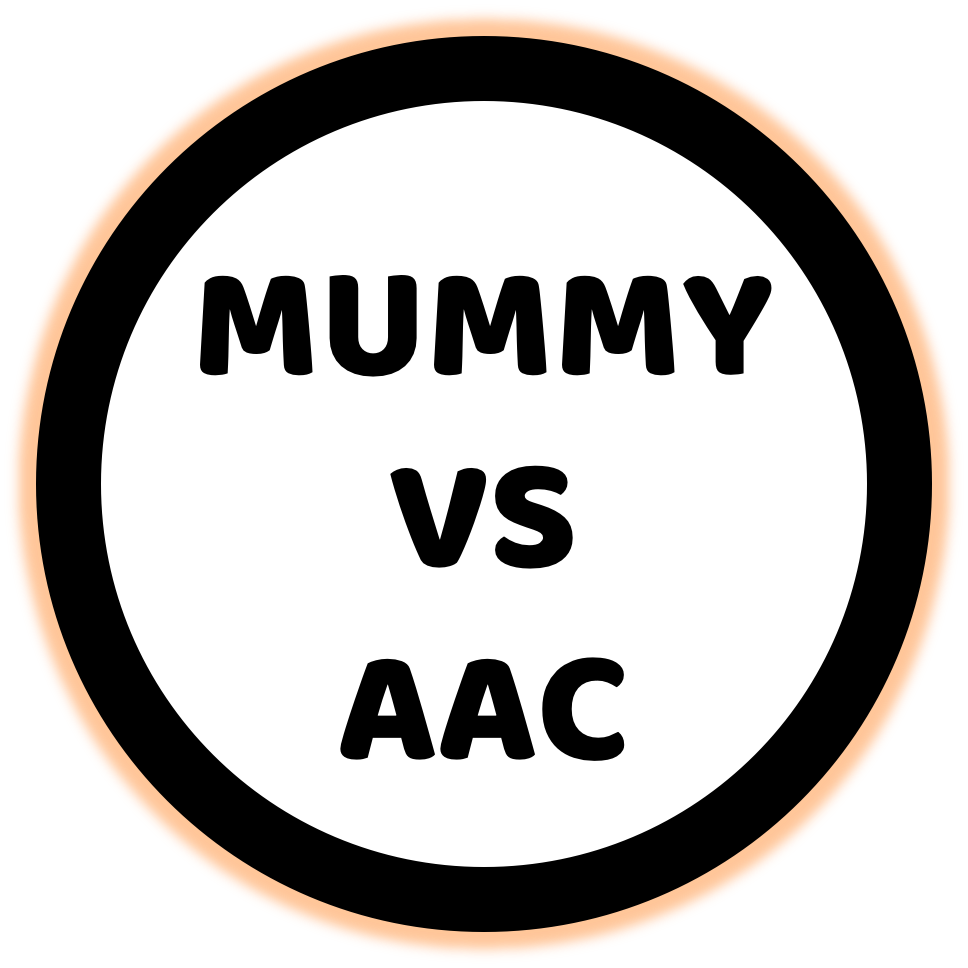 I think on balance today was also a 5-6. Usual morning same as yesterday. Got up (early, thank you Noodle) and had breakfast. Today I decided I needed some exercise so Noodle and I set off for a run (it was really a walk with occasional jogging but still a win in my book). After the 45 minutes it takes us from deciding to leave the house to actually making it out of the door I grabbed a communication book (because I knew I’d be writing this later) and we set off. We had a lovely long walk in the fresh air, looked at cars and sheep and talked about what we could see. I didn’t get the book out though it was a bit too windy for that and I couldn’t rely on myself to hold onto it tight enough that it wouldn’t fly out of my hands.

Everyone was hungry by lunchtime so that went well. We then joined a zoom session I’d spotted on social media by an organisation called ‘We’re All Bats: The Listening Arts Channel’. It was an interactive sound and music session for 30 mins targeted at early years and SEN. It was good fun and gave me a change to practice a bit of Makaton. I did have the iPad ready to go but in the end we were in a rush to get to it so we ended up without, joining in with the signing world well though. Noodle had a lot of fun though watching the host, listening to sounds and music and playing instruments.

After that something was wrong, we tried cuddles, drinks snacks but what was needed was sleep so while Noodle enjoyed a nap I joined in with one of the ‘Tea with Tobii Dynavox’ sessions they’ve been hosting this last few weeks. They shared some interesting resources and I enjoyed looking at the layout of the software as it’s not one I use a lot at home or at work. I do love Tobii- Dynavox’s ‘Boardmaker’ for generating symbols though. These are the PCS symbols we use in Lucy’s AAC.

After a nap everyone was much happier and, having spent 30 mins immersed in AAC learning, I set up Lucy’s iPad and used the ‘cooking’ page on the Supercore30 vocabulary package we use in Grid for iPad for us to chat about cooking. We made pancakes of course, enough to have some sweet and some savoury and that got a big

After our usual teatime gathered round the TV watching CBeebies followed at 6:00 by ‘Richard Osman’s House of Games’ it was bedtime and another day done.

Tomorrow we have a 1voice get together so it’s going to be a really exciting day.

This site uses Akismet to reduce spam. Learn how your comment data is processed.